How to control Myopia

You are here: Home1 / How to control Myopia

Myopia is that visual defect such where the vision is blurred from far and, instead, correctly in focus for near. In fact, in Anglo-Saxon countries myopia is often defined as short-sightedness, or “short sight”.

The stronger the Myopia, the shorter is the distance where the suject can focus at (technically, the focal distance is the inverse of the power of myopia, in diopters). For example, a young myopic of 2 diopters has a clear vision from his nose up to 50 cm, while a myopic of 5 diopters only up to 20 cm from the eyes. From an anatomical point of view, the myopic eye is longer and more oval than normal and although Myopia is a visual defect and not a pathology, it is more delicate and could have damages.

Therefore myopia cannot be cured but only corrected, whether lenses are used or with refractive surgery. 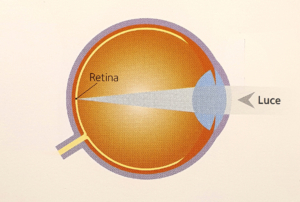 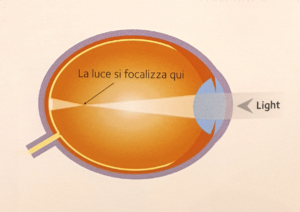 In recent years, a real pandemic of myopia has exploded, particularly in Asian countries where the  over 90% of the population suffers from it. In European countries it reaches 40%, but with a growing trend, predicting that by 2050 half of the world population will be short-sighted.

What are the causes? Is it possible to prevent it? Let us try to analyze these aspects together.

When does myopia occur?

Myopia generally manifests around 14/16 years of age but in recent years it occurs more and more often already between 8/12 years and continues to progressively increase until the subject ends development. The lower the age at which it occurs, the greater the chance that the power of the necessary correction is of a high type.

Those who become short-sighted at a young age are often totally dependent on glasses to be able to see well even once the development phase is over and this increases the challenges that children will have to face in the different situations of daily life, also considering a greater retinal risk.

What can we do as parents?

Regular visual checks are essential to make sure your baby can see well with both eyes. It is therefore important to talk with your ophthalmologist to evaluate ocular health and certify the results obtained with the options available to slow down the progression of myopia. As today we have effective weapons to reduce its growth rate but we must prevent it and act as soon as it appears.

What are these weapons?

Since the early 1900s, many attempts have been made to reduce Myopia with different optical methods such as sub-corrections, bifocal lenses, progressive lenses, contact lenses or ocular gymnastics (Bates method) and drug therapy (Atropine) but the results have been often not very appreciable until a new theory has opened up new perspectives.

All these methods were aimed at reducing fatigue at proximal distance but the bulb continued to lengthen (every mm. Myopia grows by 3 diopters), probably because the eye was seen as a photographic box. Its shape may instead recall an egg and therefore of an ellipsoidal shape and with the optical corrections the focus was brought back to the central retina but at the periphery the image was formed beyond the retina creating a “hypermetropic defocus”. It was therefore hypothesized that, by managing to obtain new curves on the lenses, a “myopic defocus” could be obtained which would have followed the shape of the bulb more, demotivating the growth of the eye.

Since 2010, an Australian institute, the Brien Holden Vision Institute, has collected all the scientific works obtained from some patents and the results are very encouraging, reaching a reduction in the expected elongation of almost 70%.

For the little ones, spectacle lenses have been designed including, among the most important, the D.I.M.S technology (MiYoSmart by Hoya) which has obtained reductions of 58% and the H.A.L.T. (Essilor’s Stellest) with 67% average. 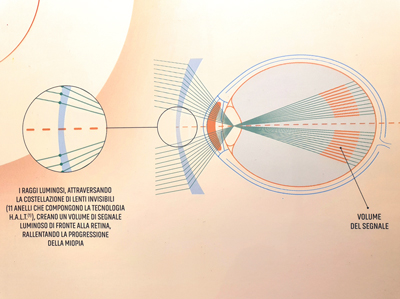 For children, disposable daily contact lenses, with high ocular compatibility, with ActivControl Technology (MiSight by Cooper Vision), which after 3 years of studies have shown a control on elongation by 52% and a reduction in myopic progression by 59% . 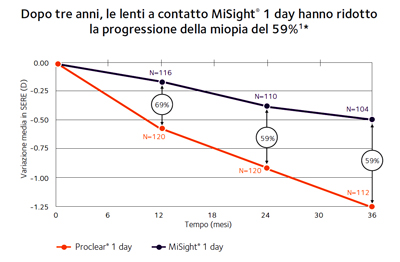 No doubt that greater sults have been highlighted in people that used to carry these corrections for a minimum of 12 hours a day, and could dedicate an hour of outdoor activity (where the light intensity is fundamental) for each hour dedicated to proximal vision and above all by minimizing activities on small screens such as tablets and smartphones! 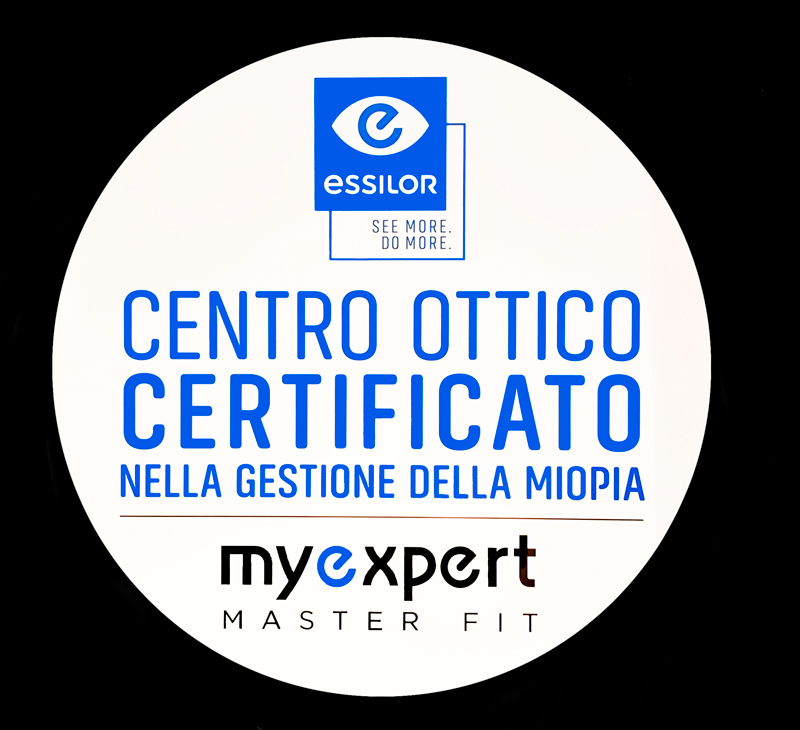 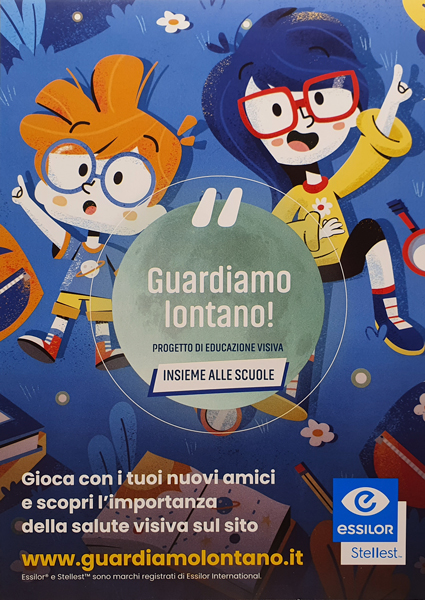