Today is a day to remember ! 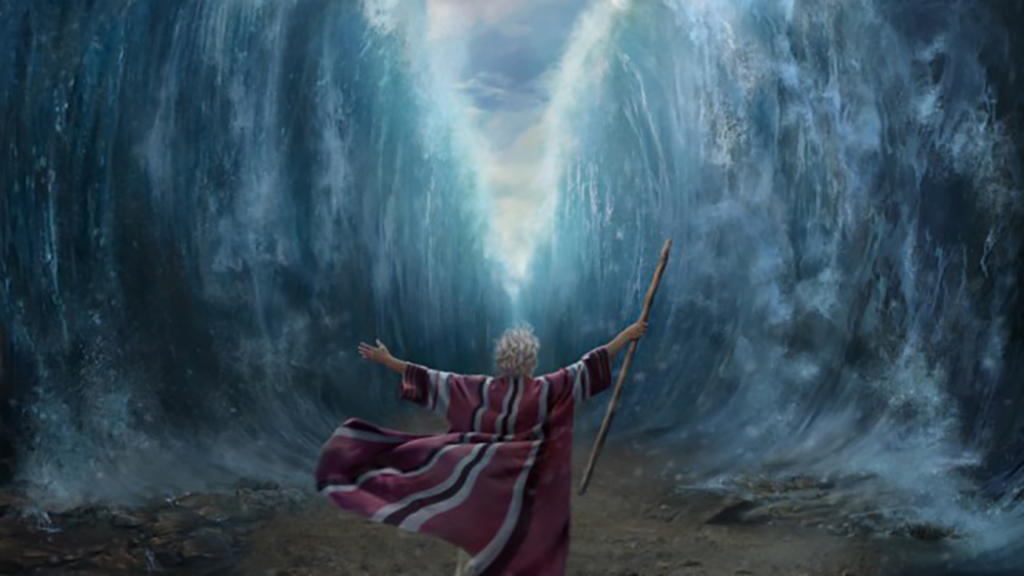 Thank you Mose… from Venice and venetians.

53 years have passed since the first flood. 16 from the start of the works. Another 8 from the first date set for the inauguration of the work. Yet even today, while Venice was submerged by a tide that brought the water up to 187 centimeters in height, no one knows for sure if and when the Mose will be able to separate the waters and defend the lagoon from the force of the sea. Talks about a work to protect the Basilica of San Marco and the city began after the enormous damage caused by the 1966 flood. The Berlusconi government in 2001 allocated the first funds for the “project”, which in the meantime became well known with the name of Mo.se (Electromechanical experimental module): pratically, mobile dams that close the three inlets when the tide exceeds 110 centimeters, just as happened on Tuesday evening. Cost: € 5.493 billion. The works began in 2003 but the real watershed, it must be said, were the arrests that between 2013 and 2014 uncovered the system of bribes, hitting entrepreneurs, politicians and the leaders of the sole concessionaire, the Consorzio Venezia Nuova. After the scandal, problems of a technical nature arose: the bulkheads were jammed by the sand that settles on the seabed, the steel hinges – essential for making the mechanism work – are rusting. Meanwhile, the price continues to rise towards 6 billion euros, which becomes 8 if we also consider the other works for the protection of the lagoon from the tides.

From the flood of 1966 to today, here is the chronicle of Mose.

1966 – During the flood of November 4 53 years ago, Venice and the centers of the lagoon are submerged by 194 centimeters of water: a record only touched by the tide on Tuesday night which reached 187 cm. Right after that disaster, the idea of ​​protecting the city from the sea makes its way. Thus began a long legislative and technical process.

1975 – The Ministry of Public Works announces a competition contract to create an effective sea defense system for the lagoon. No hypothesis is adequate for the required needs

1981 – The works of the 1975 competition are entrusted to a group of experts in order to develop a definitive project, which has become known as the “Progettoone”.

1984 – A special law establishes the Steering, Coordination and Control Committee of the safeguard interventions (the so-called “Comitatone”) and entrusts its planning and execution to a single entity, the Venezia Nuova Consortium.

1992 – The project of the movable works at the mouths of doors for the control of the tide is completed, after various experiments carried out since 1988 on a prototype of gate known as Mo.s.e. (Electromechanical experimental module): this is the name that is then given to the entire work.

1994 – The first green light arrives from the Superior Council of Public Works: to defend Venice from the tides, four mobile dams will be built at the inlets of Lido, Malamocco and Chioggia

2001 – The famous target law of the Berlusconi government begins to allocate the first money for the construction of the Mose (now 5.2 billion euros out of the 5.4 necessary) and also sets a date for the completion of the work: 2011.

2003 – The final project was presented in 2002, a year later the construction sites were opened at the three inlets of Lido (where two rows of mobile gates are planned, Lido Treporti with 21 and Lido San Nicolò with 20), Malamocco ( 19 barriers) and Chioggia (18 gates). Prime Minister Silvio Berlusconi inaugurates the works.

February 2013 – While the first delivery date has already been exceeded by two years, the first wave of arrests arrives that begins to affect the system of corruption born around the work. The first to end up in prison in February is Mantovani’s manager, Piergiorgio Baita, revealing much of what would later become the Mose scandal. The investigators on July 12 order house arrest for Giovanni Mazzacurati, general manager of the Venezia Nuova Consortium, on charges of auction disruption.

October 2013 – The first gate is raised at the Lido-Treporti inlet: the Minister of Infrastructure Maurizio Lupi, the governor of Veneto Luca Zaia and the mayor of Venice, Giorgio Orsoni, are present and enthusiastic.

June 2014 – The second wave of arrests reveals the system of bribes distributed to oil the funding mechanism: according to investigators, 33 million euros of false invoices. On June 4, 35 people were arrested, about a hundred suspects. There are entrepreneurs and politicians who over the years have entered the payroll of Giovanni Mazzacurati, including former Northern League governor Giancarlo Galan.

November 2014 – The Prime Minister Matteo Renzi proposes the commissioner of the Consortium. Giuseppe Fiengo, Francesco Ossola and Luigi Magistro are appointed, then resigned. The commissioner is still in progress.

2015 – It turns out that the works on the Lido Treporti barrier – which in theory were to be completed at the end of 2014 – were blocked for eight months. The possible commissioning of the Mose is still postponed to 2018.

2017 – The Minister of Infrastructure Graziano Delrio sets the end of the works for December 2018 and the delivery of the final work to 31 December 2021. The Consorzio Venezia Nuova is aware of the problems that humidity and infiltrations are causing on bulkheads and hinges.

January 2018 – The administrator of the public works of the Triveneto, Roberto Linetti, announces that it will be difficult to meet the deadline of the end of 2018. He also reveals that the Mose will cost 80 million euros a year to remain in business and to be kept in good condition. operation.

December 2018 – The last gates are put into the water at the mouth of San Nicolò, in the South Lido. 18 of them had been placed at the mouth of Chioggia in 2017. In the same year, the 19 of Malamocco were put in place. Previously 9 pm in Treporti. In the meantime, the first rust phenomena have already appeared.

July 2019 – Il Fatto Quotidiano reveals that the 156 hinges of the Mose, designed to last 100 years, actually have a life that in some cases and for some components reaches 13 years. They are worn by rust and for this reason the Venezia Nuova Consortium has decided to run for cover with an international tender to study the interventions, the most suitable materials, the protection techniques and, where necessary, the replacement of the hinges.

November 2019 – The test of the 19 mobile gates at the Malamocco inlet scheduled for November 4, the anniversary of the 1966 flood, is canceled. Some pipes that let in air and water to allow the raising and lowering of the doors showed anomalous vibrations. A week after the tide hits Venice again: the water reaches 187 centimeters, there is damage to the Basilica of San Marco and in the historic center, dozens of gondolas and boats are destroyed.

03 October 2020 – With a forecast of 135cm high water on the mid-sea, all 78 mobile gates of the Mose rise to contain the expected tidal wave. It is a success! In the historic center, the tide stops at 75cm and most part of Venetians rejoice and breathe a sigh of relief. Although for now the Mose seems to be activated only for tides over 130cm, everything seems to finally work. Perhaps now the Venetians can seriously think about hanging up their boots.

The future – A possible date for the completion of the works is the end of 2021. A more plausible date is 2022. Meanwhile, the price set at 5 billion and 493 million euros is moving towards six billion. Without considering the other works for the protection of the lagoon: in that case the bill reaches 8 billion euros.