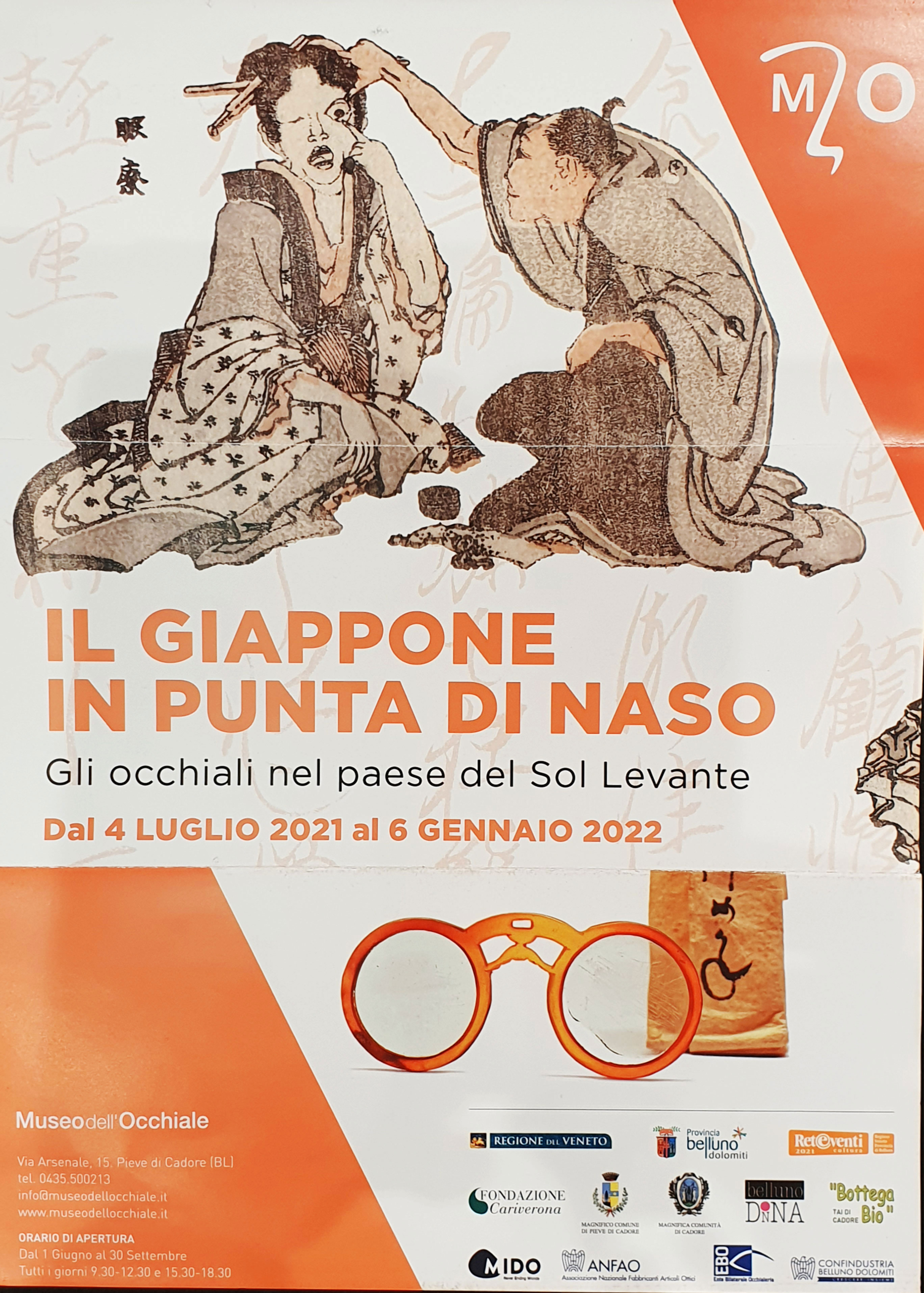 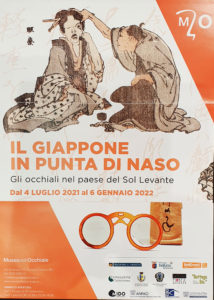 This Summer 2021’s showcase is dedicated to Japan and a very special exhibition.

To coincide with the opening of the “XXXII Olympic Games in Tokyo”, an exhibition dedicated to the evolution of eyewear in the Land of the Rising Sun opened on 3 July 2021 at the Eyewear Museum in Pieve di Cadore (BL). An exhibition of over 80 pieces from the Vascellari collection.

The first exhibition in the world outside Japan, with so many unique and interesting objects that it has received the patronage of the Japanese consulate in Italy.

In a short tour it is possible to retrace a history of over 2000 years, from the first representation of a protective mask worn by “Mother Earth”, a 32 cm terracotta statuette from the late Jomon period (1000-400 BC) to the arrival of the first glasses in the Japanese archipelago through the Jesuit missionaries in 1551. The homage in the first 1600 of a pair of glasses to the founder of the city of Tokyo, Tokugawa Ieyasu, with a very particular detail revealed by our research, passing through the development linked to the morphology of oriental faces and ending with the tragic event of the Second World War and the dropping of the H-bomb.

Update of January 10: Given the excellent visibility obtained from the event, the exhibition has been extended until the morning of Easter Monday, April 18, 2022. 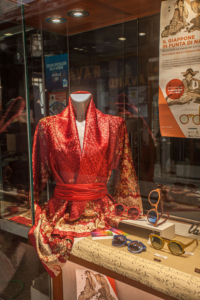 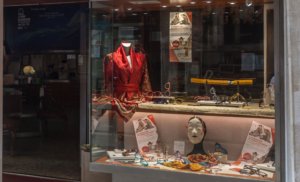 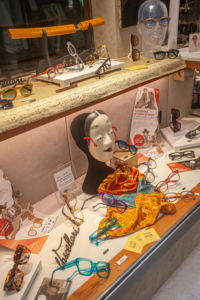 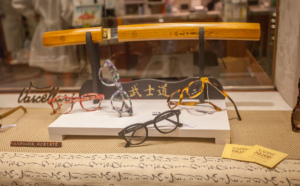 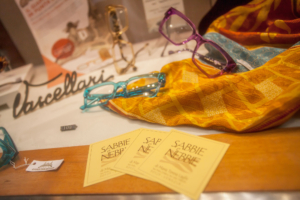 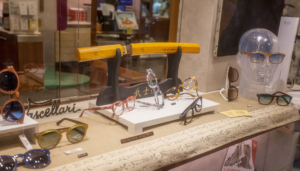 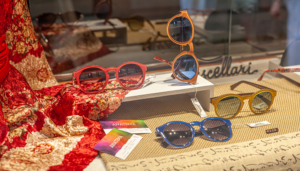